With the pandemic, both of us realized we have been stuck at home and have not been socializing much. However, my time spent in video games had increased, and we jokingly decided to make a dating (or friend-meeting) app that looks like a game. We decided on the classic game for our inspiration: The Oregon Trail. We also were inspired by Doki Doki Literature Club which combines the aspects of a cute game with a horror backstory. Our game combines the adventure trail game with a dating/socializing backstory.

It inspires people who have been forced to stay home to try and get out and meet people, as it's a dating/friend meeting application disguised as a game.

We build lasting relationships and bonds based on players' common responses to our Oregon Trail-inspired simulation.

Like the original Oregon Trail game, there's also a chance that you could die of Dysentery before you reach your destination.

We made a single page JavaScript web application to host the game/dating app portion, and used a Python Flask server for the API. The web application and API were both hosted on Google's Google Cloud Platform App Engine, and the database was hosted on GCP's Firestore.

The Oregon Trail-inspired simulation and question prompts were built using Monogatari, a JavaScript engine for visual novels (games such as Doki Doki Literature Club) on the web.

Getting a working application in spite of our packed week schedules. Despite LA Hacks being a weeklong hackathon this year, we still had lots of other things to do over the break. Since we're also interested in cybersecurity, we participated in the National Cyber League competition this year which is a cybersecurity competition with individual and team components. NCL was scheduled at the same time as LA Hacks this year which meant we had to split our time between both of these time commitments. We're proud of doing well in the NCL competition as well as creating this project for LA Hacks all at the same time.

One of the things that we learned a lot about was writing client-side JavaScript, since this was something relatively new to us.

It was also my first time using the Monogatari visual novel engine, as well as my first time writing a major project in JavaScript.

Finally, it was our first time using Google Cloud to host our hackathon project in App Engine, so we had to learn how to format the App.yaml to deploy our API and frontend site.

Some potential expansion ideas include making the Oregon Trail-inspired simulation more elaborate as well as making the matches page more fleshed out. 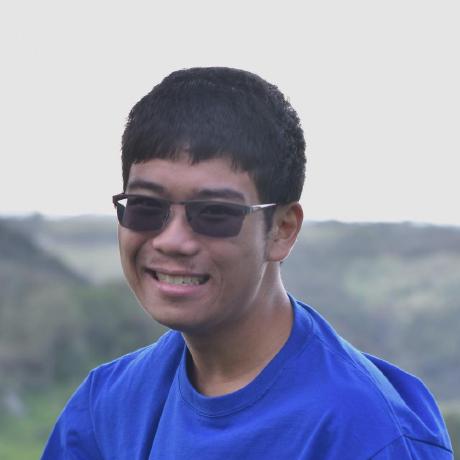