Importive is an import/export application built on the EOSIO blockchain platform to tackle the logistics and supply chain transparency issues. It was developed following the Decentralized Identity (DID) framework and the Verifiable Credentials (VC) framework.

It was developed during participation in Border-Hack 2020

Try out our PoC DApp at this link.

Amazon has recently banned foreign plant sales in the US as many of their customers have received unsolicited mystery seeds in their packages. Implementing blockchain to store Decentralized Identifiers to issue import /export tokens makes it easier to hold one party accountable should there be any problem with the package received.

Blockchain technologies are relatively nascent and implementing it helped me learn several concepts including Cryptography, Full-stack development, and Version Control.

How I built it?

Importive is built on the EOSIO Blockchain platform with the smart contracts deployed on Jungle Test Net. The contracts are coded in C++ and the front-end is developed using VUE JS Framework. The platform implements JSON Web Tokens(JWT) for the issue and verification of import/export tokens.

The privacy of requests was always a concern while building this product. Storing the requests in the Blockchain was one way to go, but the blockchain data is public and hence not privacy-preserving. So, I adapted the use of short-lived presentations of the token using JSON Web Tokens(JWT) and JSON Web Signatures(JWS) with verifying the signature of the issuer by retrieving the public key of the issuer from the blockchain. 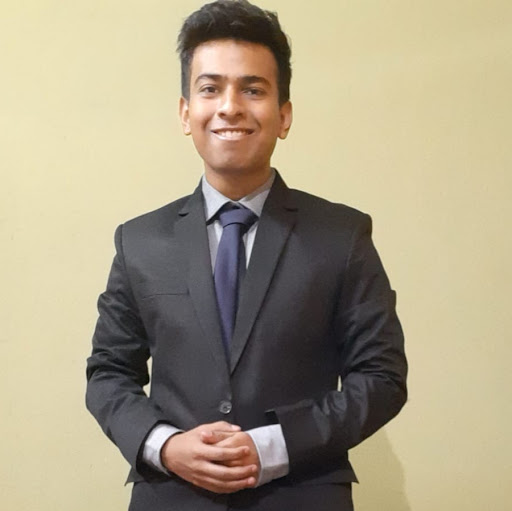