I was inspired by classroom games such as Quizlet Live and Kahoot which helped me learn subjects such as Spanish very effectively, but wanted a version that could be played in smaller groups, without the need for a teacher/projector, and could be quickly joined with just a group of mobile phones.

Bootlet allows anyone to create a room by referencing the identification code for a study set (what that room will be studying / tested on). Once they create the room, they obtain a code that can allow classmates and peers to join the room (up to 5 people to a room). Once everyone is ready, it will display a question on each person's screen (always the same question for everyone) and present four possible answers (also the same but in randomized order). By tapping the correct answer, students earn points. Additional points are earned for tapping the correct answer before others. Once a player reaches 25 points, they win and the leaderboard is shown.

Each person uses their individual phone screen to play.

I built it using NodeJS as a framework and Socket.io as a way of communicating live multiplayer. The majority of the code is written in javascript. The app is hosted on Heroku.

I ran into challenges in how to manage consistent timing for each individual phone so that nobody faced an unfair advantage. In the end I used a system of setting and clearing intervals to help synchronize the action.

I am proud of the room-managing system of creating individual isolated game rooms that groups of people can play in and the access code system. Although it may seem a trivial part of the program it was the most complex and challenging to build.

I learned how to build websites for a mobile interface using the developer tools. I also learned how to connect players together using something like socket.io.

Bootlet could use more polish and more options/features that could not be created during the time-sensitive duration of a hackathon. In addition, creating new study sets is bugged and does not work, so you are limited to the ones I have already created.

Some already-made Study Set Codes you can use are "ABCDEF" for US History Dates, and "012345" for basic Spanish. 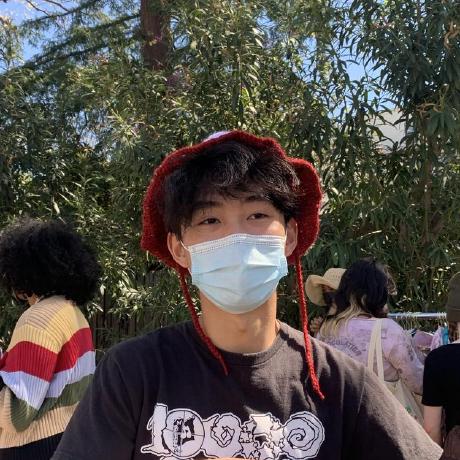