We want to bridge the generational gap between teachers and students, hence the name boomer2zoomer.

boomer2zoomer is a slang and profanity recognition software built for virtual classrooms. While on a voice or video call, it will recognize when swearing, slang, or offensive words are said, and produces a pop-up window. For slang, the definition of the word is provided. For swearing and offensive words, a warning is given, and, when applicable, the history of the word and why it is inappropriate.

We first fetch a user's recording via their mic and convert it to text using Google's speech-to-text converter. Then, after processing the word, we first check if the word is contained in the list of custom-built neural network that learns slangs. If it is popular slang, we input the word to UrbanDictionary's API and display the meaning of the word to the user.

We tried several different speech recognition libraries for processing the audio input, starting with Google Cloud Speech to Text. We specifically wanted to recognize slang and profanity, but Google Cloud was only able to recognize words that already exist in the dictionary, so words such as "yeet" and "poggers" could not be identified. Next, we tried IBM Watson since there is a feature to add custom words. However, this turned out to be a paid feature. Next, we tried Amazon Transcribe (AWS Speech to Text), but it was not possible to use without providing credit card information. In the end, we went back to Google Cloud Speech to Text, and created a machine learning model to recognize specific slang words.

When creating our machine learning model, we recorded 300 audio files to use as a training set. When normalizing the dataset, we tried to remove the "extra" parts of the files, such as the silence at the beginning and end, using the tools Unsilence and ffmpeg. Attempts at using both these tools were unsuccessful, so in the end we divided the frequencies by highest one, allowing us to keep all the audio clips in similar ranges. 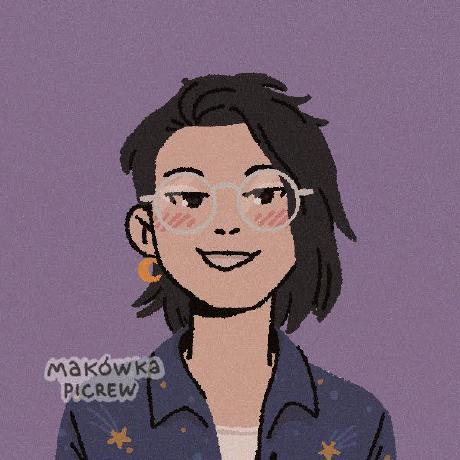