A great DOOM bot competition inspired us to create a capable code for an automatic DOOM player to win against our competitors.

The bot moves in a closed arena. The main purpose is to find and kill all three opponents. In order to do that, the bot prioritizes a few steps before: finds a powerful gun and gets enough amo. When its done, the bot starts chasing other players.

We wrote code in Python and used RESTful-DOOM API to describe the logic of our bot. We tried to find an optimal winning strategy for the bot on our own, since we didn't have enough time to do reinforcement learning.

Orientation in the arena and directional movement to the items and spots we are chasing caused most of the challenges.

To reason about optimum strategy to win a shooter game

Rather that inventing a "winning" strategy, find an actual best strategy by doing reinforcement learning on a bot. 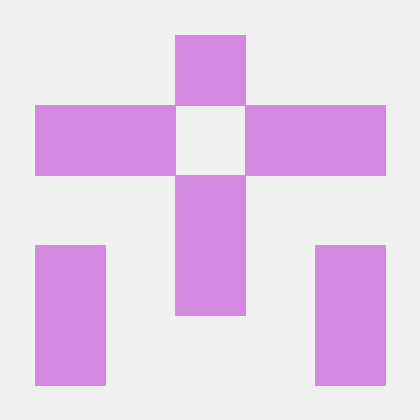