I see that shows/events were called off, as soon as the pandemic broke out. This has impacted the creators severely and I wanted to build something which helps content creators perform live shows online for live audiences.

This is a platform where creators perform live online shows(could be dance, comedy, plays, and the list goes on...) for live audiences. There is also a chat feature, where the users who are part of the same show can chat in realtime while they are watching it.

Three main Pillars of the application :

Also, we are using Redis pubsub indirectly as socket.io internally relies on it to achieve the realtime two-way communication.

I could successfully able to hook-up all the different parts of the application together and come up with the working end product.

I picked up a lot in this process, this was the first time having my hands-on Redis, Socket.io and came across terms like RTMP, its uses, and also how to set one up. 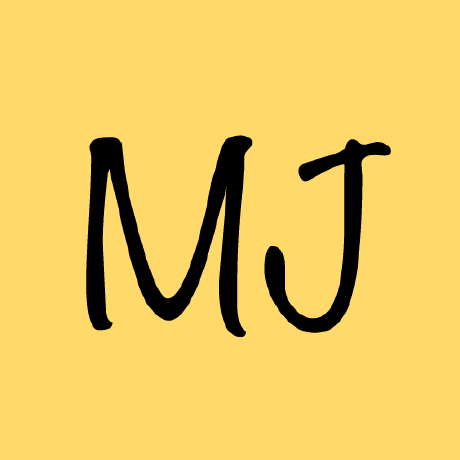