Mike loves his Bonsai plant, but his Bonsai does not love his dorm room. So we built it a new environment so that it would be healthy again!

This environment is self contained so that it stays at an optimal temperature, but the best part is that we used raspberry pi to let the plant tweet at us so that it lets us know when the soil is dry, if the humidity is wrong or if it is the wrong temperature.

We used PVC pipes, metal rods, and plastic to build the enclosure itself, and then we used python the program the raspberry pi to connect to Twitter.

None of us know much about coding! we had to use knowledge from a class we all took over a year ago.

I really like our enclosure, it might not be techy, but it does provide a safe environment for the plant.

We learned a lot about raspberry pi and sensors, but there is so much more to learn, we have only touched the tip of the iceburg.

What's next for Bonsai Bubble

We originally wanted to do a health hack, but we realized this project could be used to grow medicinal herbs in inopportune environments because if we were able to automate the regulation of soil moisture content and temperature we could use this to grow things like willow trees that have acetylsalicylic acid in them in places like the Middle East and Africa. 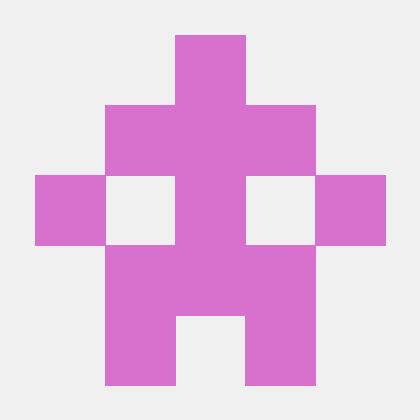