As freshmen it can be a bit hard to plan out our schedule when each class is a mile apart. With so much already on our mind, it would be nice if there was an application to take care of this for us.

BoilerPace takes in the user's schedule and makes a planner with the walking time to classes. It takes in the users current location and updates the walk time in real-time. There is also a button that loads up google maps with your destination prewritten.

We primarily used Python and the Kivy library to develop the application. Kivy was used for the front end and the GUI while python and JSON were used for the back end. We also used a google maps API and GeoIP to load locations and walk times.

We had difficulties in using declaring and using variables interchangeably in Kivy and Python. We had to reconfigure the front-end and back-end separately to make them independent.

We're proud of being able to work efficiently as a team and bring our independent code together into a project.

We learned a lot more about mobile application development in python and the Kivy library. We also learned more in OOPS through this project.

We would like to make the back-end more efficient and reduce its runtime. We also want to eventually package it and publish it on the app store. 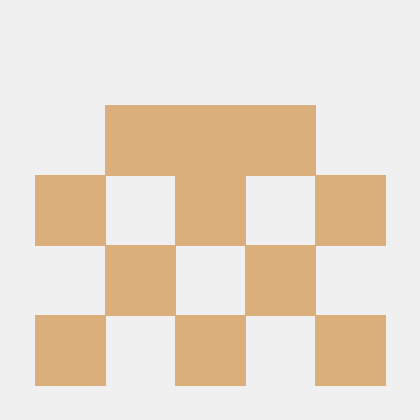