We got our inspiration of creating BobaBuddy since boba was a popular interest in our group and who can resist the enjoyment of having a great time meeting new people all while enjoying boba from your favorite tea shops.

Our app will give the user the option to create a profile, be able to fill in a bio for a brief description, add a profile picture, and list which tea shops they enjoy. The profile pictures only allow for pictures taken by the camera when the profile is made in order to show what it would be like getting coffee with that person, not a touched up version. They will be given the opportunity to connect to people who share the same interests in boba tea shops. There, they will have a feed containing other users who have the same tea shops in common. With each user that appears on their screen a button with the option to chat with a specific person will available, this is placed for the purpose of the app to be able to connect with new people to create new relationships.

Some of the challenges that we faced as a group were, due to the current circumstances, not being able to meet up in person and be able to experience this as a usual Hackathon. Another challenge that arose was that Android studio was not working for some of our teammates, which led to having to compensate in some areas. As a team, we had little experience on how to create a database as well as going about implementing an API, like Yelp. There were many trials and errors with using the database as we started to use it in a more advanced way. We also had to go through the challenge of having to coordinate times to meet up since everyone has a different schedule as well as it being a busy school week on top of some teammates having work, but in the end, we all made time to get the job done.

An accomplishment that we're proud of would of course be the app itself, given that we had many issues at the beginning even until the last day when trying to retest the app again. We are also proud that we were able to finish the job given the challenges that we faced as well as it is the first Hackathon for some teammates.

Some things that we learned was being able to work as a team, having to manage our time in order to get different stages of the app finished to proceed to the next step, and lastly having to think creatively and outside the box in order to come up with a new concept for an app and what features to include in it. Above all else, we were able to learn new concepts and ideas all the while gaining new experiences.

We hope to expand the chat functionality of BobaBuddy and include the Yelp API. We hope to use the Yelp API to make it easier for users to add places they like. 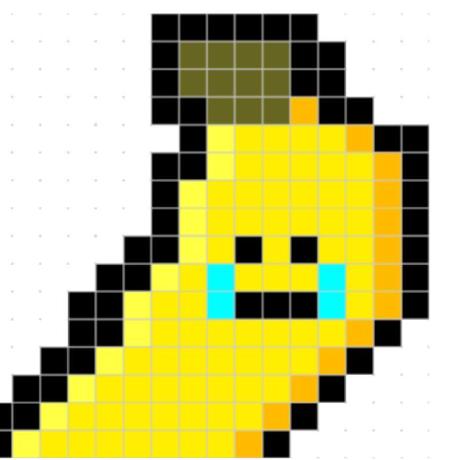