Honestly, there was not very much but we just kinda thought it would be fun.

We used python, flask and tweepy to tap into the twitter api and grab tweets and their respective images.

Finding out that we wanted to do this. And also actually getting the pages rendering and losing a team mate cause they were sick.

Getting the API to work!

We learned how to use the twitter API and Tweepy (to some extent)!!

Probably development for something more serious and having it be used for a way to help others and show their images without having to go through a twitter feed. 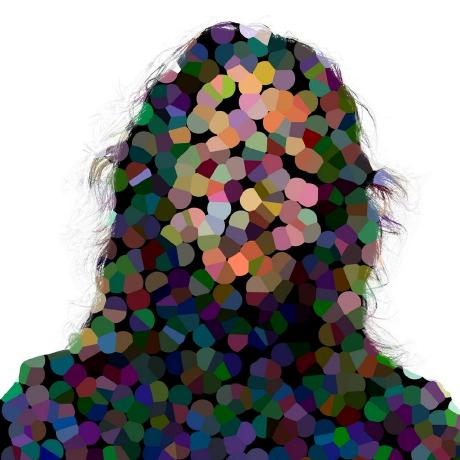