We wanted to train a machine learning algorithm on memes in order to win the spiciest memelord competition -- However, we knew we might run out of time, so we split up our team in order to create a minimum viable product.

httpswww.autohotkey.com This software was used to make an auto-twitter-posting program We used software called Sharex to find the pixels for the AHK program

Machine Learning (Python) version: This version of the code imports various libraries to scrape memes from the subreddit r/memes, read the words from within the images, train a machine learning model on the words, and generate new captions for memes. (We did not have time to add the captions back on to images) 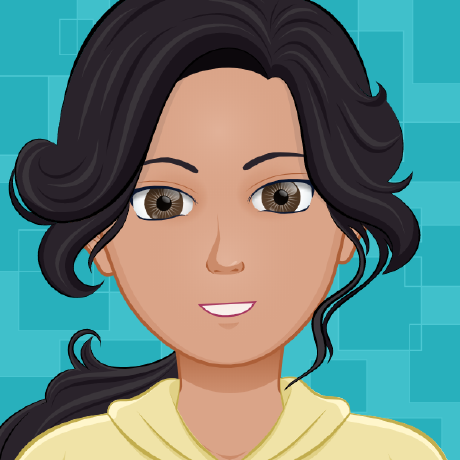