We wanted to utilize technology in order to keep track of where we traveled but also in an interactive way. In addition, we also desired for it to have a real world application so it can help others and bring smiles to peoples faces.

BlueGreen allows a user to select as many photos as they want from their camera roll. Then, they have the option to view these places on a map. The user can click on the marker to view the image and also get directions to that destination.

We utilized Android Studios along with the Google-Maps API in order to implement our project.

In the beginning, we struggled reading EXIF files using a software from the internet. However, after further research, we realized that Android Studios had its own EXIF interface.

We are proud of how much we learned while having fun and that our app has the potential to be used in the real world.

What's next for BlueGreen

Implementing internal storages in order to have the user access the map whenever they desire. In addition, in order for it to be used in natural disasters, we plan on having a feature that also displays the time stamp of. This way, responders can figure out what is the next best step for them. 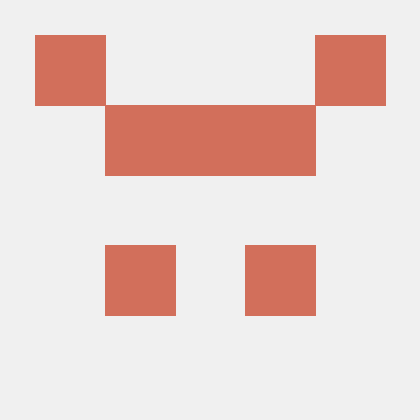