With the increasing popularity of Esports, we were inspired to create a project that made Esports information more accessible.

BlueBot is an easy to use Discord Bot that provides various information on Esports. The user simply needs to type in a command and BlueBot will search through the Liquipedia DB API and display the information. For example, it is capable to displaying teams and players, as well as Team Liquid's recent matches. BlueBot is also capable of displaying recent Tweets made by users, such as @TeamLiquidLoL.

BlueBot was built using node.js. It uses the Discord API as well as the Twitter API for checking tweets and pulling user information. It also uses the Liquipedia DB API for player, team, and match information.

One of the greatest challenges we encountered was using the Twitter API. Since none of us had previous experience using it, it was a learning curve to figure out how to utilize it. There were also some issues we ran into using the Liquipedia DB API, but these were resolved thanks to the helpful people on the Liquid Hacks Discord server.

In the future, we want to make BlueBot capable of automatically providing updates. This includes notifying the Discord server with new Tweets made and upcoming matches. We were unable to implement the upcoming matches feature in this Hackathon due to Worlds finishing and Team Liquid lacking any scheduled matches. Another feature we would like to implement in BlueBot would be allowing users to customize the updates that they would like to receive.

Please DM us on Discord if judges are interested in testing the bot and we can add you to the bot's test server quickly! 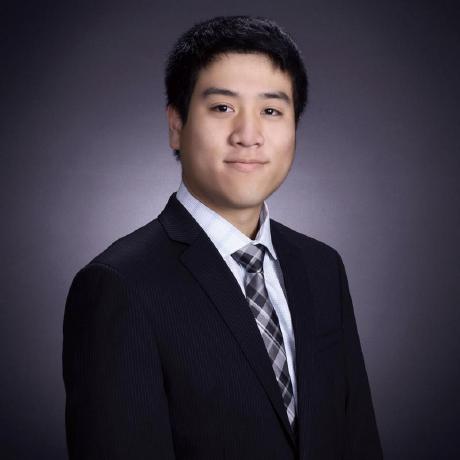