While in recent times, the world has all their business engagements and brand values online,social media is the major platform where the brand or a person gets recognition or reports and not to forget the hates as well. It is the need of the hour to indulge into something which is futuristic yet simple and secured.

Recently, during the time of #BlackLivesMatter campaign, it was seen that people used abusive words on twitter along with tagging others on those tweets, which is not acceptable. Also the safety and privacy of women is quite frequently hampered by irrelevant tags on abusive/offensive tweets.Our research suggests that The UNESCO has action plans towards such fragile issues which we would like to solve through technology on social handles. Keeping in mind the transparency and freedom of people on twitter, there should be some solution which eliminates the irrelevant spread of aversion.

In order to tackle the advent of futuristic technology and making it safe and secure, we introduce not just 1 but 2 new features on the twitter platform.

TweeAR : Giving a whole new world to the tangible environment around us. You can use TweeAR literally anywhere and everywhere. May it be shopping malls, while reading a newspaper, finding your favourite music, finding your assignments, searching your favourite product, and whatnot. You name it and TweeAR gives you the augmented presence of your demand in front of you. Say you are reading a newspaper and wish to explore the recent tweets around the recent presidential elections, use TweeAR to scan your newspaper’s section and whoa! there you have a video of the presidential elections with which you also get to see all the tweets around the elections.

TweeShield : TweeShield gives the user an ability to secure his/her privacy.The user having a public account can make the tagging of their account private , in a sense, TweeShield detects all the tweets which have tagged a user and has abusive language in it. TweeShield gives the users 3 major options : Report and Block : Upon blocking the person who has tweeted, we ensure that the relevant tweet no more remains on the user’s wall. Along with which , the “Report” takes care of the ethicality of the tweet and let the Health department at Twitter take care for the same Untag Me : Say you wish to get untagged from the tweet while keeping the tweet on air, use the Untag me feature to let the tweet on air but of course, not your profile mentioned in it. Ignore : You find the person detected by TweeShield to be one of your friends and hence wish to take no action on the tweet, select Ignore to remove the person from the TweeShield and henceforth, the SmartBlock feature shall take care that upon “Ignoring” your friend multiple times, it doesn’t show him up!

While TweeAR takes care about your entertainment and a whole new way of gathering information around you, TweeShield makes sure that you as an individual are safe and secured of the vulnerabilities that might arise. Not to forget, both the features take care that Twitter still remains transparent while handling the cases of Hate Speech. A user has full rights to tweet anything but cannot hamper the sentiments of an individual by posting an abusive tweet and tagging the same person in it.

Upon coming up with the idea We have tried to implement a TweeSHIELD where the user if being tagged in a hate speech tweet gets a notification about it and can report and block the one who posts the irrelevant tweet i.e. the tweeter while filtering the followers/friends.

What's next for BlueBirds

TweeAR => For making Twitter more #accessible, #entertaining giving quick access to share things/memories around you. TweeSHIELD => LessInput here means MoreOutput. Get Untagged from posts having unethical, strong language. Blocking and Reporting the Post all done with just a SINGLE CLICK of a button 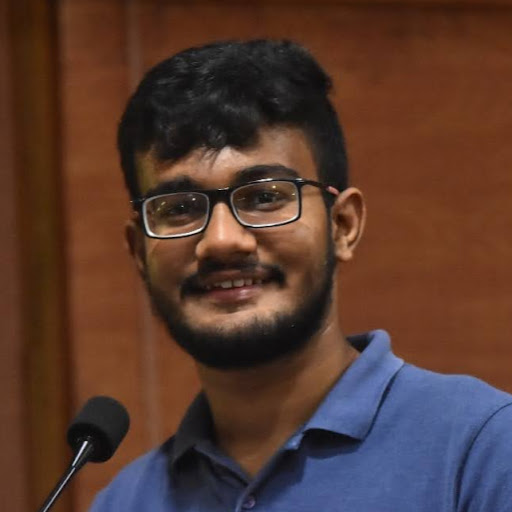