An article by Tim Urban explores the idea of representing ten minute periods with blocks, so that one's day to day tasks can be visualized and further organized using this concept of ten-minute blocks

At first, our plan was to make an iOS app. However, that plan fell apart due to the difficulty of the program XCode as well as the language Swift. So, we attempted to use a another tool called Meteor.js, which worked successfully at the end

Getting the animation of dissapearing block to work in accordance with the timer function.

The functionality of Meteor.js

What's next for Blocks

An iOS version of the app. 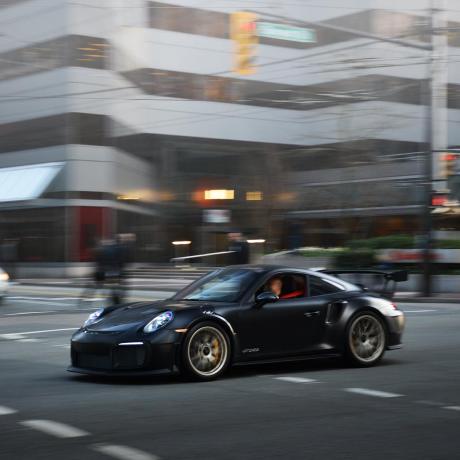