For this project, I took inspiration from Rush Hour and other escape-to-win sliding puzzles. I wanted to make something more than just a carbon copy of existing puzzles, so I brainstormed new mechanics.

At first, I had the idea of having movement in the form of power-ups. Blocks would be allocated power-ups for vertical/horizontal movement at the start of the game. Then they could be moved accordingly once the level began. So the player would have to think of how to allocate these movements, and subsequently escape the puzzle.

However, this seemed too complicated, both in terms of UX design and game design. Hence I went back to the drawing board and came up with Blocked.

An innovative spin on the classic sliding puzzle game. Sliding puzzle games usually feature free-moving blocks that have to be slid to achieve a set position or to let a block free (Rush Hour). Any block may be moved, as long as there is space ahead of it.

Having a single controllable block at a time, combined with the control-transfer mechanic, introduces several interesting mechanisms that are explored in the several levels in the game. Blocks have to be coordinated in order to prevent deadlock later in the game. Walls also add a new dimension to the game by implicitly introducing single-axis movement and one-way mechanisms.

The game also features an in-built level editor that allows for convenient level prototyping and sharing.

User-created levels can be shared via a button that is on the generated level page. This copies a shareable URL into the user's clipboard.

Solutions can be generated then autoplayed. The generator uses the A* algorithm to search for the optimal solution.

Most of the views and logic were built on top of Flutter native widgets and capability. FocusableActionDetector was used for hotkey detection on keyboard-enabled devices. GestureDetector and MouseRegion were used extensively for the level editor which required gesture information for the drag-and-drop UX.

Almost all animations in Blocked are done implicitly via animation widgets.

The movement of blocks are implicitly animated using AnimatedPositioned. This automatically animates the following:

The main menu background animation is done using an AnimationController, and a Bloc that provides the same controller to subsequent app screens, so as to persist the current state of the animation.

Lots of Hero transitions were used throughout the app to smoothly between screens containing the same puzzle.

The app is fully themed using Material You color palettes. The colors are generated by the flex_color_scheme package, and are adapted to both light and dark themes. adaptive_theme was to store user theme brightness (Light/Dark/System) preferences.

Blocked was mostly built from the ground up. Some packages were used for utility functions. These include:

What's next for blocked

Addition of complex mechanics, for example: 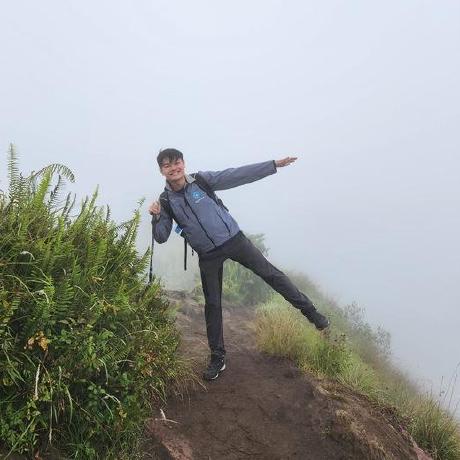 Just re-organized all the levels in prep for the final submission.