Keeps all of a charity's donations, funds, and expenditures in public view, similar to cryptocurrencies like bitcoin. The point is to prevent corruption and misuse of funds, and the goal is to increase donations because patrons can actually see where their funds are going.

I built it using the Ethereum blockchain an node.js on the backend, keeping track of money and users. As of now, the currency used is USDT so that the monetary value is as close to normal as possible. The frontend is implemented using Bootstrap and React, and is just a simple webui for charities and a simple html form for donations. Donations are accepted through bitpay, but I only have a trial for presentation purposes.

Challenges I ran into and Accomplishments

Keeping everything secure and using USDT to Ethereum conversions to use the speed and size of the Ethereum blockchain with a stable cryptocurrency.

What's next for Blockchain Ledger - Based Charity Donation/Spending Platform

Build it into a large service to increase donations to charities around the world! 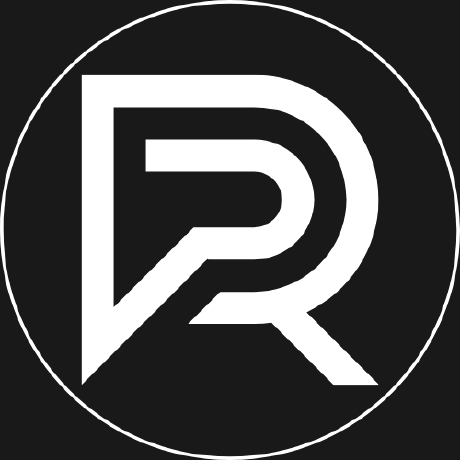