Creates users with a starter pack of 3 cards. Users can trade cards with each other. Each transaction is stored as a block on the blockchain

We created a very rudimentary implementation of blockchain concepts to store any changes to a user's cards. We used react to render the components.

We wanted to have many more players, but weren't able to access the sportsradar image api, so we had to hard code 25 players. We had some trouble with trading multiple cards in one transaction. just ran out of time trying to track down the bug. We wanted to implement mining of blocks, where each user would earn a rare card if they successfully mined a block.

One-to-one trades work pretty well. It was cool setting up our own implementation of the blockchain.

We learned more about the concepts that go behind blockchain tech, and that it's pretty straightforward to implement. Of course it depends on how deep you want to go.

What's next for Blockchain Baseball Cards

We'll probably figure out those multiple card trade bugs, and implement the mining of blocks. 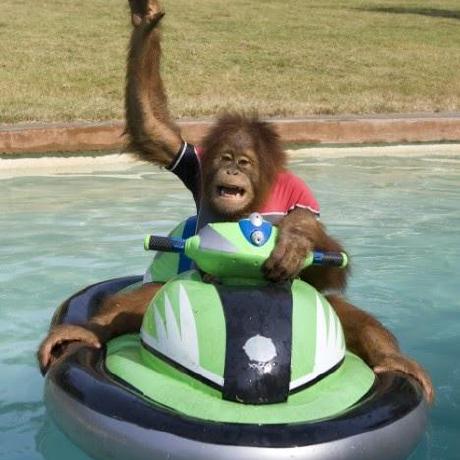