A breakout clone that uses Myo API to control the paddle.

Originally we tried to make a game in Unity using a C# api wrapper, but ran into issues with Visual Studios and the wrapper itself. We then switched our focus to a simpler game in a language we were more familiar with.

Use languages that software is initially developed for.

Nothing, we don't own a Myo. 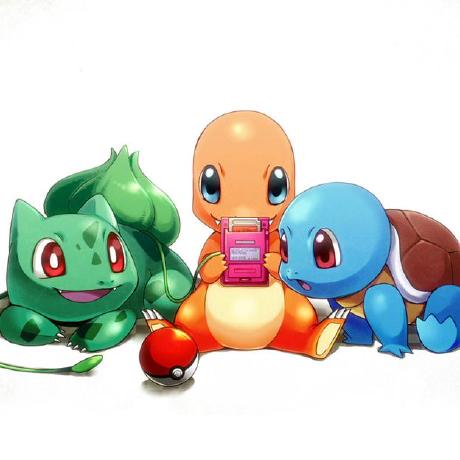