Fork of ARK to allow an election. Delegate election results are stored forever in the blockchain, preventing fraudulent or faked voting. Since the infrastructure already allows voting for delegates, I am creating a system to allow humans to create an ARK wallet associated with an ID. They visit the website and fill out a google form (could later be updated to a SQL database in order to not rely on google). Then, the election agency(genesis wallet owner) can distribute the exact amount of coin necessary to submit a vote. The ARK-Python api is used for the election administrator to be able to make a large number of 1 MBT transactions to all eligible voters. I used the ARK.io guides to setup a bridgechain node, with some unique configuration options in the arkballotinstall.sh file.

The main change between use cases is the reward per block for maintaining a node. In a large system, like a government, this should be small or zero and delegates (new office holders) should instead be paid their government salary as incentive to maintain a node. Alternatively, a public institution could do the labor of maintaining the node so that officials do not have to be fully technically literate. In a smaller one, delegates and officials are more accountable to the community are a part of and so the solution to a reward for maintaining the blockchain is more nebulous. This is a factor for the group in question to decide.

The illustrative case will be a UMD student group. For this group, members have to pay dues. They will pay the election administrator (genesis wallet owner) dues for the year to obtain a coin to vote and the administrator will be responsible for depositing these USD into the group treasury. As a reward for maintaining the nodes, the delegates for this group will not have to pay dues for the year.

The implemented solution does not rely on a dues paying organization. However, an organization that does pay dues could run the Names/Addresses file against their database of dues paying members. 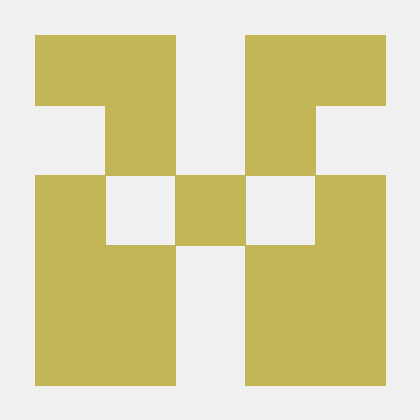