Note: We are going for the game category.

We wanted to create a 3D JavaScript game. Using three.js, we build a block based map where the user can move around and launch snowballs.

Players throw snowballs at each other while trying to avoid getting hit.

Lots of JavaScript. We used Three.js to render the scene.

Initially, getting a 3d object to render on a webpage. Once we got that working, preventing the player from moving through blocks and setting up a node server on GCP.

We are proud of the low latency given the number of objects rendered every frame.

We learned how to render 3D graphics in JavaScript and how to use three.js.

New maps, set up a lobby with multiple rooms for users to choose from. 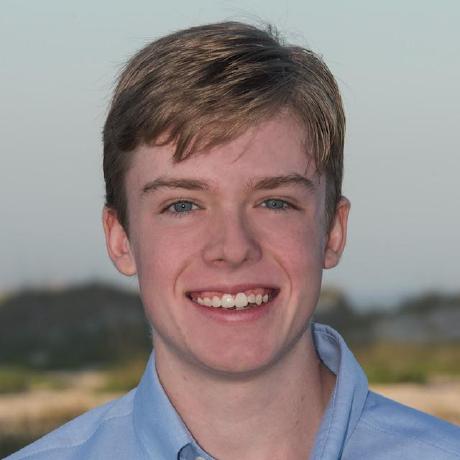