Due to the pandemic, many people couldn't watch or participate in sports such as basketball. As we approach a post-pandemic world, people will be looking for ways to reconnect with their community. Hence, the creation of Block City.

Get some friends together and form a b-ball team! Block City is an app that allows team captains to register their teams and compete against others to gain points and level up. This app will…

Users can search for teams to compete against based on their location. Once they find a team, Block City will suggest a court where they can play and list when the court is least busy. From there, users can chat with the team’s captain and schedule a game. After the game, they can record the score through the app.

The back end for this application was built with Django Rest Framework. All the data for teams and matches is recorded using 6 Django models. The API routes return JSON objects, which can then be used to render data on the front-end.

The front end was built with Figma and then converted to HTML, CSS, and JS.

😥 Challenges we ran into

In addition, it was Abhigya’s first hackathon!

😎 Accomplishments that we're proud of

We learned how to…

And so much more!

🌇 What's next for Block City

As of right now, the team captain is in charge of their team’s account. In the future, we would like for ALL players to be able to stay connected and in the loop. We also want to implement a real-time chat function instead of a prototype. 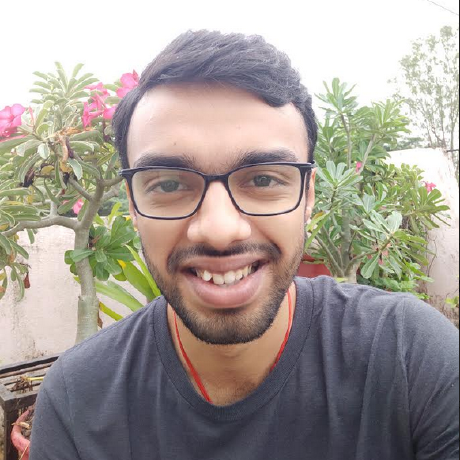