While brainstorming ideas to build, Anoop thought of a Black Mirror episode that introduces technology where parents can see what their children see. We were inspired to build a device to help visually impaired parents to keep track of their kids so that the kids can have more freedom. Because we did not have all the hardware available, we prototyped this using two computers to simulate GPS devices, one the parent, the other the child. We then attached Arduino to one to represent a bracelet the parent would wear. Using GPS coordinates, the parent Arduino would alarm when the "child" got too far. We had some issues implementing the software with the GPS. There are also some issues currently with how much time it takes for the GPS location to update. However, after a minute, if the child is too far, then the Arduino will start beeping. This is not perfect but something we are glad to have prototyped as our first iteration. Throughout this process, and market research, we learned a lot about the problems many visually impaired patients face. Many of these we take for granted but are enormous challenges for the visually impaired. We hope to bring this further by adding more robust functionalities like Google Maps and putting it on an actual wearable device. 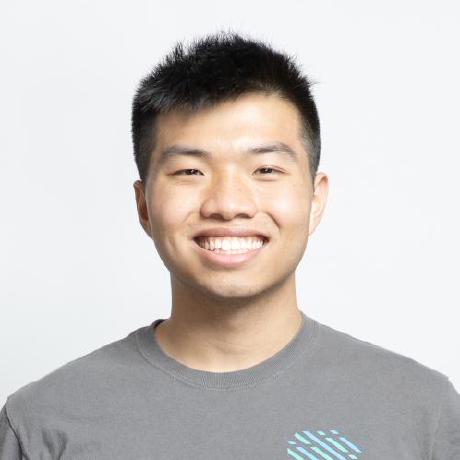