A top down shooter based on sound alone. Players must navigate and eliminate other players with no way to see the map state. Instead, they must rely on sound cues to navigate the map, collect objectives, and to eliminate opposing players. In addition, players can only move their character and do actions by voice commands. For example, for the character to move up, the player would have to say "Move North" into their microphone, which would be parsed and update the game state accordingly. Players can also gain information of the board state by saying "Echo " in order to get a sound cue of the nearest obstacle, player, or objective in a given column or row. The name of the game is sound, and any action a player does will result in a distinct sound cue.

We wanted to make a game that changes how we think about making and playing games. Removing one of sight out of the equation completely changes how players typically interact with the game as well as the ways we can express information to the players as the game developers. In addition, many people feel lonely due to isolation and being unable to see each other during the pandemic, we wanted to express this as a key part of our game.

Blind Bandits was built exclusively with python, using google's speech recognition api for the voice commands, and sockets to handle the multiplayer aspect. Luckily since there's no graphics associated with the game, we didn't have to write any code to draw the game board (We're ECE majors after all, ain't nobody got time for graphics). 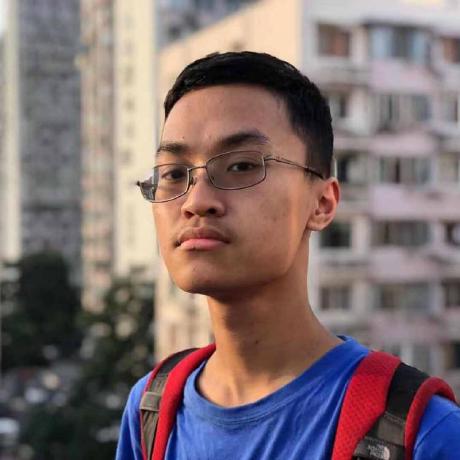