The Nintendo Switch Joycons are very interesting and versatile, and the fact that you can track position and rotation with them relatively well inspired us to make a game utilizing their motion capacities.

This game uses two joycons to emulate flight sticks as two players fight off to the death in space while avoiding asteroids.

We used blender for modeling and Unity/C# for programming.

Getting the actual data from the joycons provided a struggle since they are not meant to work with pc's. Also, accurately getting the joycons to rotate around is difficult considering that there is only so much a gyroscope can do. Finally, it was our first time using Unity, so there was a steep learning curve we had to overcome.

We are proud that we were able to create a game that looks relatively good and uses the joycons to fly around. 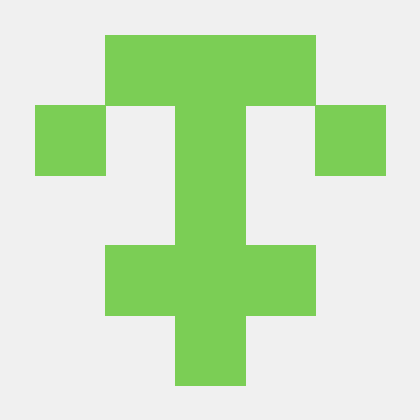