Hearing about the success of Alexa with a surge in demand for 'pick your own adventure' story experiences, I was interested to try developing a game for this exciting new platform with new ideas and innovations to take the story telling experience to the next level.

I wanted to meld my influences from open world games where you can explore and collect the rich in-game lore of items for hours on end, to single player games with short exotic and bizarre settings where your character is essentially a mute character and you project yourself onto them as if you are that individual.

Blank slate is a voice based adventure/survival/detective/story-telling game with visual aids. Use voice commands you dictate the actions of a mysterious character suffering from mental trauma lost on a large dilapidated farm.

Ensure your survival by tending to your basic needs of food, water, shelter and rest. Familiarise yourself with this new environment and gather information and clues to reveal information on this unknown world, and the mystery of your absent memories.

Explore beyond the horizon and search for civilisation, answers, and power. Rebuild your lost memories and forge new ones.

The core logic of the game (the voice skill) is built in NodeJS and hosted on AWS as a lambda function. All coding for this core code is done in the browser and tested the game using an echo show 8.

This voice skill connects to several specialised micro-services built using open source technologies and hosted on cloud based servers to enable the advanced functionality the game offer which consists of the following:

What's next for Blank Slate 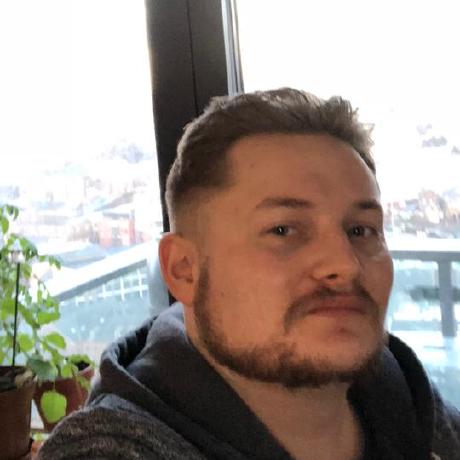