Our inspiration came of course mostly from IBMs first challenge, regarding Fake News. We were interested in the task so we tried to conquer it. We knew the task could become pretty hard so while building a team the whole group tried to find people that matched the skills they were missing.

We wanted to detect fake news differently than other teams and the way that developers have done it before. Even so at the scale and scope perhaps. We used a server client architecture enabled by a big diversity of frontends. Our backend does not do most of the heavy lifting meaning we didn't specialize in a single area of the suggested criteria points, consisting of _ Style, Credibility, Propagation, Knowledge and more _. Instead we tried to get a general rating by combining all of those, which is also accessible on an intuitive app, made to make it easy for everyone to fact check. Our API is also easily accessible (using Json) so scaling wouldn't be hard, same as accessing it in other ways.

We split into 1 Designer (and also Android app programmer) and 3 backend engineers. We knew from the start that the backend required a lot of work, but the Android app shouldn't lack anything. The Android app accesses the backend data using a JSON that was agreed upon on the beginning

That same JSON that was agreed upon at the beginning had to be changed multiple times due to various reasons, which made it harder for the Android developer. The API that we accessed were often lacking information, which required a lot of trying out. It wasn't very easy to make the communication between app and backend work. Also accessing the APIs and extraction relevant information required a lot of trying out. Additionally at some point we send to many requests to one API and it blocked us wich was really hard to work around.

We learned how to combine an app with a serverbackend and how to access all kinds of APIs for analising articles or text. In addition working together for numerous hours taught as lot about communication in a team, how important it is to listen to each other. 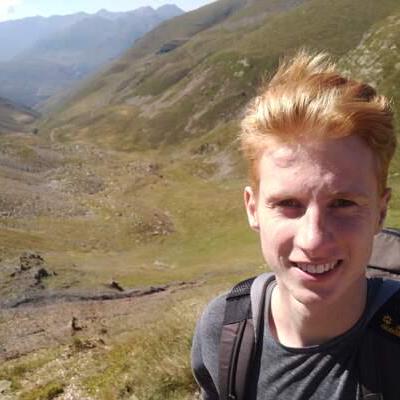