We want all women in the work field to have a safe environment where they can branch out and connect with other women who have similar careers as them. Our goal is to prompt users to take the next step and not only connect with similar mindsets, but also have a conversation with them. Since our app is tailored to women, we want our users to feel safer and more comfortable on our app.

Our app connects businesswomen in the same field in hopes to empower them. Bizness Me is very similar to quick dating apps, where you can see who “matched” with you according to availability and similar career goals.

We used Figma to construct the UI for the app and made connections between each screen and its buttons to stimulate the app without a definitive code, creating a prototype.

Setting up the back end was the biggest challenge because the idea was too complex for either of us, since we didn't have very strong backgrounds in coding an entire app.

Since this was out first hackathon, we are proud that we could come up with an idea for an app and implement it to the best of our abilities using platforms that were new to all of us. We are glad that we could all use our creativity to create a prototype for an app that empowers women.

We learned how to create an UI and how to prototype it to simulate an actual app.

What's Next For Bizness Me

We hope to add the following features in the future. First we would include a field to display past meetings involving the user’s connections, with an optional picture included. Second, when a meeting involves businesses/ organizations, the user can hashtag that business to get featured on the business profile. Users will be able to search and see all public posts with attached hashtags 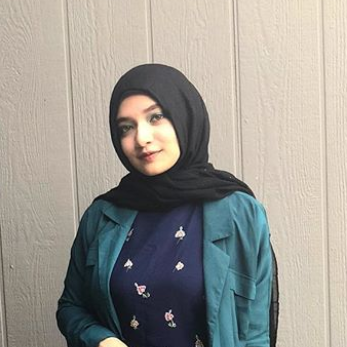