Our desire to learn about the nitty-gritty operations of computing, which is quite opaque to the average person and hard to get into.

Upon a user entering a valid, well-formed arithmetic expression, it will go to our backend C++ lexer, parser, tokenizer and compiler, and return a pseudo-Assembly instruction set that can be followed and understood. There is a stack pointer there to better help understand. There is also a table which represents memory, where we can see the memory fill up, and subsequently clear. These visual methods can be used to teach, learn, and understand low-level arithmetic better.

Our project uses React as the front end, ExpressJS as our webserver, and NodeJS as our runtime environment, all this hosted on an AWS EC2 server. Once a user clicks the Send button, the data is sent to our backend, written in C++, where the AEX is validated, tokenized, and parsed into an Expression Tree. We then traverse the expression tree using a DFS like algorithm to extract the data necessary that is posted on the front end. There are also instructions written in a pseudo-Assembly manner that show what a computer would see if the AEX was compiled by a real computer language. Afterwards, we use the data to make cool animations with D3JS.

We ran into a lot of problems, but the most notable ones were animating (i.e. timing) and parsing. We had to learn a lot about many different frameworks such as D3 and Express, as we had heard of them, but never knew how to use them. We also had no idea how AWS works and had to learn how to use it from scratch, however, it was one of the lesser challenges as we all had a very strong Linux grounding that helped.

We learned that non-commutative operators destroy syntax trees. Moreover, we learned how to use many frameworks and packages, as well as learning how systemd and AWS work. And of course, the main theme of this project is to learn low-level computer functions, which was done extensively 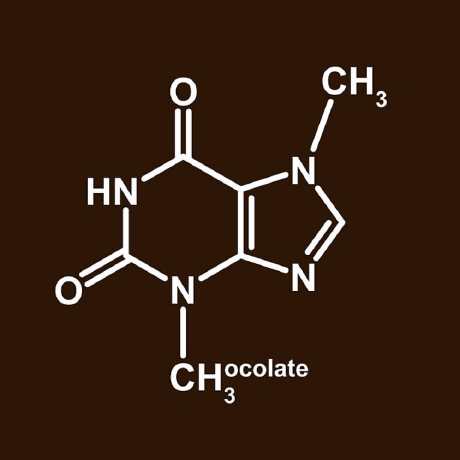