Bitcoin's Blockchain is revolutionary for it's power to create consensus.

One lesser-known part of this consensus is Bitcoin Script, the world's first universally bug-for-bug compatible scripting language. By creating and tracking identities in the bitcoin blockchain, we can devise a system in which authentication requirements are defined by end users. This means:

For any of this to happen though, the world needs a good Bitcoin Script editor/debugger. That's what we built:

You can find our code here: bitscript/bitscript

And our presentation source here: bitscript/slides 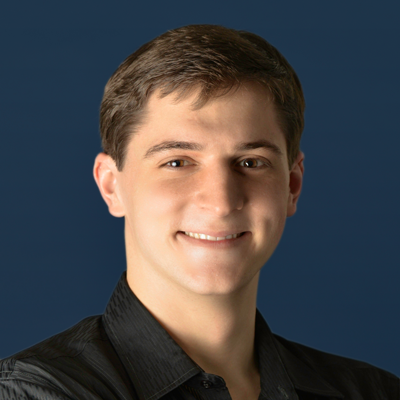