The worldwide financial crisis in 2008 made a lot of small banks go bankrupt. People who had accounts in these bank srushed to the closest branch to withdraw all the money, but the banks did not have any money left. The customers lost all the money other than small bit that was insured by the government. This is one of the potential weaknesses of a centralized currency administered and overseen by centralized institutions, and the popularization of Bitcoin is a way to guard against these weaknesses.

BitOne creates both a Bitcoin wallet and a Capital One Nessie bank account (USD) for the user when they sign up. Money can be moved from the wallet to the bank account and vice-versa seamlessly by buying and selling Bitcoin through an exchange. Money requests can be generated into a QR code, which upon being scanned will prompt a second user to send money in Bitcoin or USD to the original requester's account. This functionality will allow BitOne to serve as a payment app for businesses.

We built the app with React Native, and used calls to the Coinbase API (a bitcoin exchange) and the Capital One API which allows the user to use Bitcoin and dollars interchangeably.

The amount of functionality that we had to add to the app to ensure that it would be useful for a significant amount of people, and not just a convenience to a niche, was larger than we expected.

We managed to add all of the functionality without compromising the smoothness and user experience of the app at all. Our app is both functional and beautiful.

We would like to enhance the user experience by creating a visualization of their portfolio: how much Bitcoin they have in relation to how much USD, and how proportional they are to each other when taking into account the current price of Bitcoin. Also we could potentially add support for Ethereum and Litecoin, and other popular cryptocurrencies in the future. 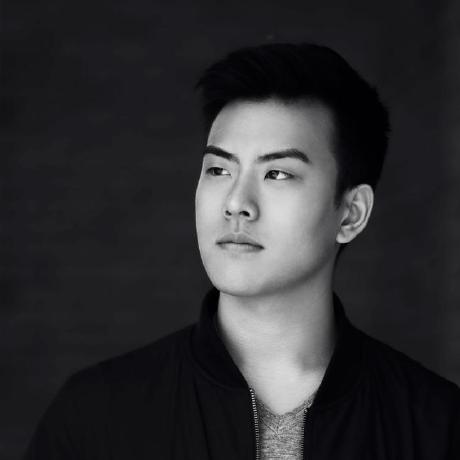