We were looking to make something that would provide more user interaction for bit donations. We used the cheer cup as an inspiration, as it provides a small animation for whenever bits are donated.

Allows a streamer to host a mini-game that's fused into their bit donation system. Anyone who donates is eligible to play blackjack, and can compete for high ranks on the leaderboards.

We used a MongoDB in order to store all of the data that would need to be transmitted to client, such as the stream's hand, the dealer's hand, and all the leaderboards for each streamer. Javascript was used for back-end functionality, determining what was shown on the client. The client formatted the cards depending on the info received from the database. Commands to either hit or stand on the current turn are given to a bot on the channel, which transmits the decision back to the database.

MongoDB is impossible to connect to on the AWS if you are not within their server, so we had to host the database on a local machine. We often were unsure of the syntax for all of the different connections between front and back end.

Getting the Twitch Extension to load and work was extremely difficult. Getting to build a MongoDB for the first time.

We learned massive amounts of Javascript, as well as setting up endpoints between MongoDB and javascript. We learned how to use Twitch Developer Rig and the corresponding API. We learned about no-SQL Databases in general as well.

Integration with Bits is next for BitJack. This would finalize the leaderboards setting. 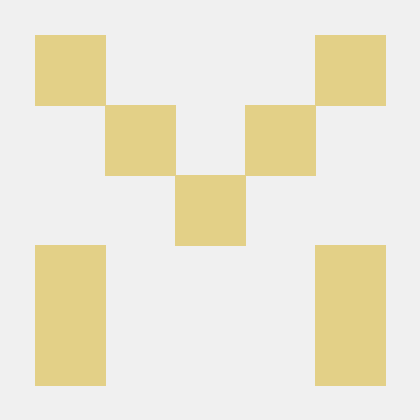