Having a bird feeder in your backyard is rewarding. It allows you to get closer to nature. I've been fascinated by birds since I was young, photographing them is a whole task in itself. I figured I could build something to manage and help keep watch of bird feeders. Thus, Bird ↑.

BirdUp allows one to setup their camera on a tripod to observe and take photos with ease.

With a press of any button (via GraphQL [create your own triggers!]) a photo is taken by the Camera connected to the device.

Afterwards the "capture" graphql mutation reaches the Microprofile Graphql resolver on Quarkus, which triggers a request to the Capture service. It attempts to take a photograph with the connected camera. When successful it subsequently saves the image to the Minio block storage server and notifies Quarkus. Quarkus using Hibernate with Postgresql creates a Sighting Entity. A bird has been recorded.

If capture is called with the React Application the data is automatically refreshed with Mobx.

Sightings can be tagged with bird entities so that the photos can we queried later for specific birds. (Give me all Sightings with Sparrows and Blue Jays)

What's next for BirdUp

Similar Applications that could've been made 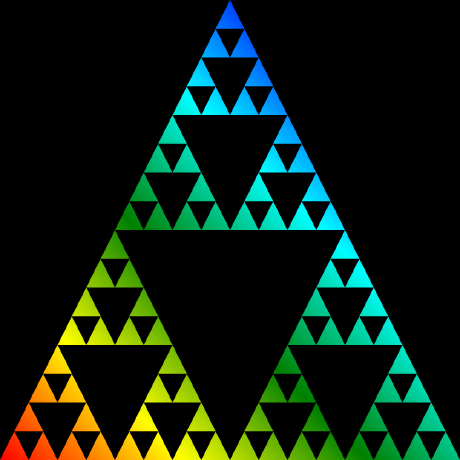