Machine learning does an an okay (43% accuracy with deep learning source job at classifying bird calls because it's a very difficult task. However, humans are adept at singling out distractions in a noisy environment and comparing noisy data. The goal of our project is to use swarm intelligence to better classify bird calls and help ecologists and environmentalists far more effectively and accurately track bird populations.

We created a platform on both desktop and mobile to allow anyone to listen to bird calls and work together with others to classify the bird call. Swarm intelligence also works on the ability that people can see decision making of others in real time, so we have that functionality too.

We clearly split up the back end and front end and used web sockets to provide feedback in real time. We used node.js, sass, html5, and heroku.

We had a lot of difficulty with asynchronous processes and allowing input from multiple users and managing everything effectively.

We learned how to work as a team and get through tons of bugs. Additionally, we learned a lot about swarm intelligence and its possible applications.

What's next for BirdSong

We plan to later use some machine learning for pre-processing to select clips automatically. Our platform can however accommodate other types of data such as annotating tumors, asking controversial questions, or even education, so that is also a avenue for improvement. 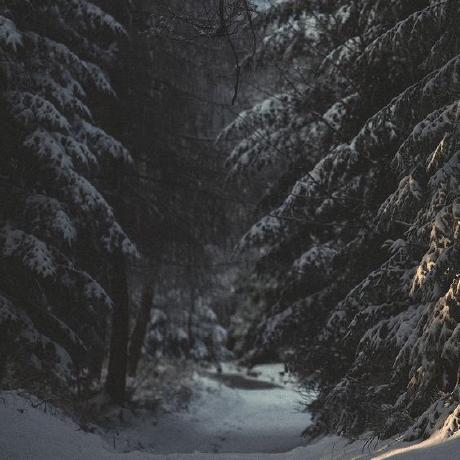