Bird Slayer was the brain-child of me and a small group of other students at MakeSchool. I came up with the absurd concept of a statue taking revenge on birds for defacing him and they helped me with the details.

Bird Slayer is a fairly simple shooting game in which you shoot down birds to gain points. At certain intervals, the game becomes harder, but you are given a chance to upgrade one of the four tracks: health, speed, fire rate, and bullet speed. The goal of the game is to aim for a high score.

It started as a short 3-day project using Xcode and sprite-kit. I simply built from there.

It was difficult to find fitting art assets, so I had to design most of them myself, which took a very long time since I have no prior experience in creating assets.

Although not extremely polished, I am proud of the way the art turned out.

I learned Swift 3 from scratch. I also learned a great deal about compartmentalization in order to make adding to my projects easier.

What's next for Bird Slayer

I plan on adding sound and GameCenter to Bird Slayer. I also plan to add currency and a store for skins in the future. 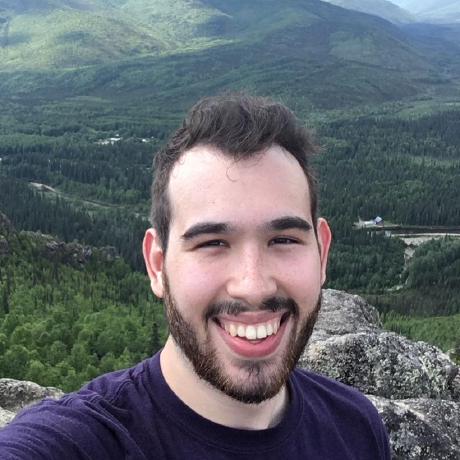