Where did you get the idea from?

In the year 2017, my young sister who was age two was diagnosed with stomach cancer in Zimbabwe. Due to lack of medical facilities in Zimbabwe, she was referred to India hospital were here surgical operations were to take place. My family was facing financial challenges adding on the basket was now Matifadzaishe and mom’s plane ticket, money for hotel services was needed as well and money for surgical operations was needed as well which was really expensive for a lowly income family like mine. However, the family sacrificed and sold most of the things we had for Matifadzaishe and mom to go to India for her surgical operation. The whole medication process took about a year for them in India. This was the most difficulty and tough time that my family experienced financially, socially and psychologically. What if there was a telemedicine facility in Zimbabwe?

How the system works

A specialized doctor can carry out surgery remotely without having to incur all the costs. A lot of people are dying in Zimbabwe because they cannot afford to go abroad to see specialists they would have been directed to. The proposed system will help local people hence solving the problem skill doctor is one place and the patient is another place.

Our target users are people in the medical community like doctors, hospitals medical practical’s What is the Business model? We lease them to hospitals so we handle maintenance and software updates. They are to pay an annual fee to us. We provide support and maintenance.

The architecture of the system

The robotic arm system was developed using an Arduino board and a couple of servos and card boxes. For the software that controls it, it was an electron app using NodeJS, that is where we used Agora’s live streaming sdk. We used pub numbs for Web Sockets to communicate with serial ports. There is a PHP session manager which manages sessions between people who control the robot and the robotic arms themselves. These sessions are created using PHP and MySQL. The front end is also PHP and MySQL where the user’s login. 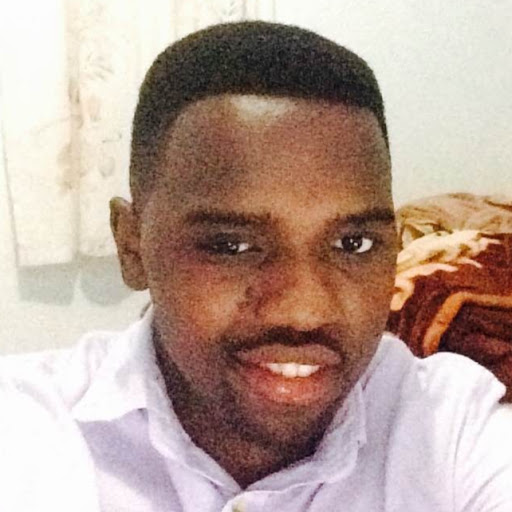 Link to the wrong video, correct link is https://youtu.be/C-XBGZovmYk