Today all the wastes are disposed at street bins and are collectively dumped over a large are of land.​

These wastes are not treated or segregated properly, which causes shortening of land area in the near future.​

Also people don't show up interest in dumping wastes as per classification. ​

A Trash bin is designed such that it takes the input waste from the user and classifies it majorly as plastic/paper/metal and pushes the waste to the respective bin.(Eg: Metal objects are detected and sent to the metal bin).Hence a main bin has three small bins into it.​

Each user is issued an RFID card where he/she has to show it to the RFID reader attached to the bin before throwing the waste. The reason behind this is to track the amount of waste(plastic/paper/metal) thrown by each user, so that the recycling cost can be rewarded back to the user. This would encourage the user to throw the waste properly into the bin.​

The bin has a Raspberry Pi which is connected to a Metal Sensor(to detect metals), Camera(Azure Custom Vision to detect plastic/paper using AI), RFID reader(to identify the user), Smart Plug(to turn on/off the air blowers to push the waste),Servo Motor(to pull down the metal waste).​When a user throws a waste, the waste type(plastic/paper/metal) is detected and its count is written to Azure Cosmos DB for the respective user.​

In order to achieve better accuracy on detecting all kinds of plastic and paper, we had used 85% of self taken dataset and 15% of internet images. Approx. above 1200 images were uploaded in Custom Vision and were trained in General Compact model. This model was published. The Raspberry Pi connected with camera uses this published model to detect the incoming waste. Visit the dataset here BinTez-Dataset

Metal objects have different variations throughout the world. Hence performing Computer Vision would be a challenging job. So a metal detector is used to detect metal objects.

The Raspberry Pi is connected with 2 smart plugs. Whenever a plastic/paper is detected, the respective air blower gets turn on. Hence this mechanism provides a force to push the waste. Similarly a servo motor is present below the base which would pull/push whenever a metal object is detected.

The user uses RFID card whenever he/she throws the waste. Hence, the tracking of waste by a particular user can be stored here and retrieved by the Mobile App. Sample Data:

Open source datasets were present, but the motive of BinTez is to classify waste based on the material(paper/plastic). Considering an example, an internet dataset consists images of a paper cup. But an actual paper cup when thrown maybe crushed. During this situation the dataset cannot help to detect. Hence analyzing such circumstances, self taken dataset was helpful in achieving a higher accuracy in Azure's Custom Vision. Another challenge that was faced was to classify the self taken images into proper classes. However through constant training and checking we were able to classify.

It was a new experience using Cloud Services. It was the first time we had created a project only by using documentation as the Azure docs made it very clear to learn. Custom Vision is the easiest way for creating and deploying Image Classification and Object Detection Models with very little amount of work. Azure

BinTez is now able to detect Plastic/Paper/Metal objects with a good amount of accuracy. But the next challenging part would be to detect glasses. Hence our team would be glad to extend BinTez further for glass objects using Custom Vision.

As a part of this prototype, BinTez uses air blowers and servo motor to provide a force for pushing/pulling the waste. But, this mechanism needs to be laydown more stronger in order to deploy a better segregating system.

In order to test the Custom Vision Model, 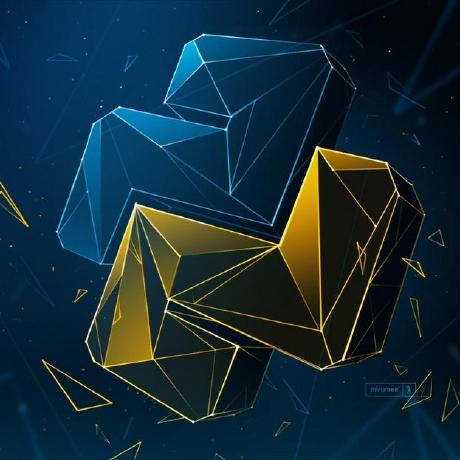