Inspiration- Problems that inspired me to make the project

• Garbage Pollution (in land, water etc.) • No Proper Segregation of Waste (everything in garbage mixes up in landfills) • Filling Up of Space on Land by Garbage( this is proved by World Bank)- https://www.worldbank.org/en/news/feature/2013/10/30/global-waste-on-pace-to-triple is the link. • Economic Slowdown of the Country- GDP growth has slowed down by almost 5% which is very low as compared to other years. • High Cost of Fertilizers and Time Consumption by Composting

How I built it-

• The Dustbin consists of three parts- Metal Bin, Biodegradable Bin and Plastic Bin which has been put in a slanting manner on which waste can slide down. They were assembled. • It works on two sensors- Metal Induction sensor and Capacitive Proximity sensor (helps in segregation) [on Metal Bin and Bio Bin respectively], Two Metal gear motors (helps opening the door) [in Metal Bin and Bio Bin ], a BO motor [only in Plastic Bin] and three small containers [present in all bins]. The sensors were put in the right place.

• Metal Bin has a shredder which crushes plastic bottles and bags into bite-sized pieces so that it takes less space. • Bio Bin has a churner and a compressor. While churner mixes (in better terms ‘churns’) the waste to make compost, the compressor will compress and make the waste compact-sized. • Bio Bin has a LED strip (showcased as heaters) which would heat the wastes so that the water inside dries up and makes compost. All of this was created, assembled and put to work.

Challenges I ran into- Research, Difficulty in Assembling, No availability of components in market, all these were the challenges I had faced.

Accomplishments that I'm proud of- I was able to complete this project and learnt new things in Arduino.

What I learned- New programs in Arduino and Introduction to Fusion 360 and laser cutting.

What's next for BINNOVATE- Will make it IoT enabled so that you can check the details on your mobile and make its working finer and make it more affordable.

Note : Want to add fact that it was earlier named InnoBin and then changed to Binnovate 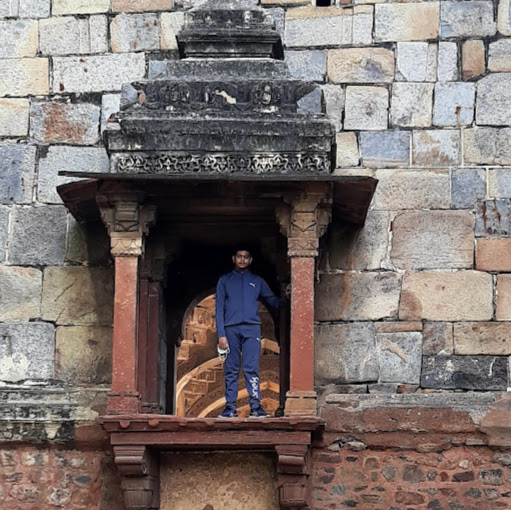