One challenge faced by those who are visually-impaired is that they are often unable to play video games. Most video games require the player to use their sense of sight to locate objects and move, in order to accomplish tasks. Thus, we decided to design a video game that utilizes the player's sense of hearing to locate and shoot the target. This not only provides those who are visually-impaired with the opportunity to play video games, but also allows others to experience a different approach to gaming.

Binaural Apocalypse is an apocalyptic video game that can be played without vision. In the game, the player is blindfolded and must shoot the targets based on where the source of audio is coming from. Through the use of 3D Spatial Audio with HRTF effects, the player is able to recognize the location of objects in relation to their in-game position.

Using assets from the Unity Assets Store and C#, we were able to build a single player game, where the player must shoot the targets by rotating in a fixed position. Furthermore, by incorporating 3D Spatial Audio with HRTF effects, we matched each object with an audio source that enabled the player to pinpoint the location of the target using only their sense of hearing.

The concept of binaural audio was difficult for us to grasp at the beginning. Further research allowed us to overcome this obstacle and provided a better comprehension of the concept.

As a group of novice hackers, we didn't have much experience working with Unity or C#, which were the two main components of our video game. Being able to create a final functioning video game was amazing!

What's next for Binaural Apocalypse

In the future, we hope to add levels and upgrades to allow the user to personalize the game, and ultimately make it a more immersive experience. We also hope to incorporate a text-to-speech API to allow all the current text components of the game to be changed into speech, allowing the visually-impaired to fully experience the video game. As well, by creating a local and global scoreboard, players will be able to interact with one another and compare scores. Lastly, we wanted to create a new mod that builds on the original concept of the game. In this mod, popular songs and artists are used to replace the targets, and the user must locate the source of the song. 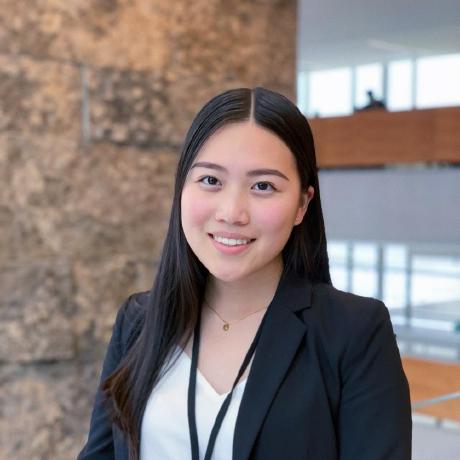