We are passionate about two things, keyboards, and programming. At the most basic level, computers run in binary, ones and zeros. Theoretically, all programming could be done with only two switches. So, we decided to combine our interests by making this theoretical keyboard in a project we're calling Binary Board.

There are two keys, that's it. But, it's not as limiting as it sounds. Both keys are easily programmable with key macros of any size with our application. These can be sentences, passwords, shortcuts, or even just single letters. The possibilities are endless with the Binary Board.

We connected two switches into a Raspberry Pi Zero on a breadboard and created some firmware that allowed the Pi to act a HID (Human Interface Device). Then we created the script with Python and configured it to work with the board, by passing through keyboard inputs to the connected computer.

Our group had a variety of innovative ideas that we started working on early on in the hackathon. However, overtime, it became evident that they were too difficult technologically.

As a team composed mainly of developers experienced only in software, working with the Raspberry Pi was a very new experience for all of us. For a team of devs relatively new to these types of projects, we are very proud of how we worked efficiently to learn these new technologies in a limited time period and how we implemented it all in a functional product we're all happy with.

Before the hackathon, we did not know anything about Raspberry Pis. However, through this project, we were able to learn how to use, configure, and utilize Raspberry Pis.

What's next for Binary Board

In the future, the binary board will allow the user to define which keystroke to simulate in a simple and easy GUI. For example, the 2 keys could be reassigned to ctrl+c and ctrl+v so that copy and pasting will become much easier. 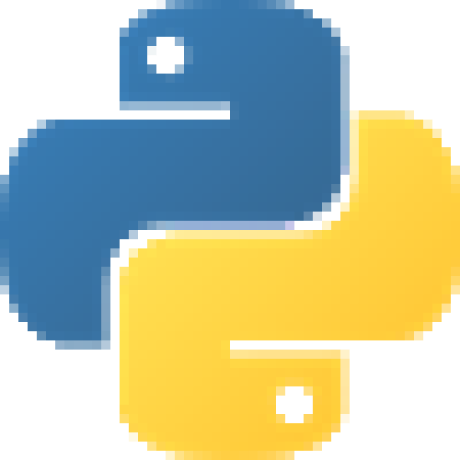