Posts to a tweet or two which shows top 5 on the billboard right now.

looking for a good web scraper and twitter api I had a hard time to just find right tags to scrape the title or singers.

Python is the best language. Web scraping is not that hard.

putting two tweets together with replies 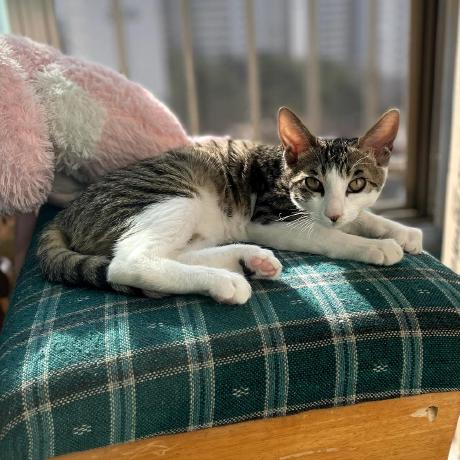