We wanted to promote alternative methods of transportation in urban environments. Because we are all avid bike riders, but struggle with bringing our bike to and from our destinations, we played with the idea of a "car2go" like system for bikes, where users can rent bikes for temporary use.

bike2go implements a front-end interface to allow users to sign out and return bikes to bike2go-registered bike racks around urban environments. It also includes facial recognition in order to process payments to alleviate the need for a credit card or cash.

We built the back-end with Node.js and stored our data in a MongoDB instance. The front-end uses React.js. Our server uses the Microsoft Azure Face API to obtain facial data.

Due to time constraints, we did not fully implement the scope of our service, which would have included full IoT integration for tracking the distance and time a bike is in use for, as well as an API for processing payments. Thus, we had to mock these systems using hard-coded methods.

We're happy that we were able to detect and remember faces, as well as link them to a user account so that their face could be used for payments on any device connected to the server.

We learned a lot about the difficulties in working in a team, including struggles with version control and merge conflicts.

Full IoT implementation and integration with a test bike, as well as adding an API to officially process payments. 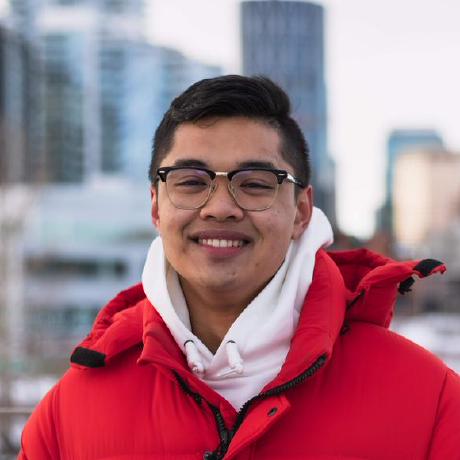