I had several times where I was biking somewhere on campus but could not find a place to lock my bike! I realized it would be fantastic if I had a mapping of where bike racks near me were.

Users can submit locations of bike racks, then an administrator can approve or reject suggestions. Users can then see approved suggestions on a map within the mobile app.

We used OpenAPI to define an API specification for our product, then used Flutter to create a mobile app talking to a Python web server. Lance created a Windows desktop app with .NET's WPF to approve/reject user suggestions using C#.

About 7 hours into the competition, our app stopped building for Android. As neither of us own iPhones, this was problematic for development. Hours of troubleshooting led us to a solution, thankfully.

Going from zero to multiple user interfaces working together in as short of a time as we did.

The dangers of delving into native Windows app development.

What's next for Bike Rack Locator 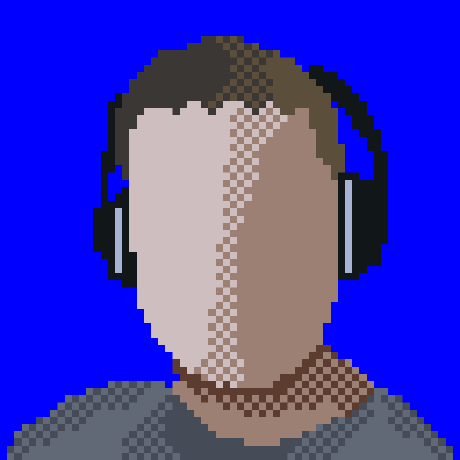