We want to build a technology that encourages kids to go out and ride their bikes more. We believe that parents today aren't comfortable with their kids going out and biking without supervision, so kids are limited to biking when a parent is available.

The parent's app provides an interface to plan a bike route for their child. The app displays the child's location in real time and sends a notification to the parent if the child deviates from the established route.

The child's app consists of a map (with the planned route plotted) and a panic button. If the panic button is pressed the parent's app is notified of an emergency.

Both apps communicate with a server, which makes sure the child stays on the planned route and notifies the parent otherwise.

For both the parent and child apps, we used ReactJS for the front-end. The child app polls for GPS coordinates and posts them to a server. The server determines if the child is still on the planned route and notifies the parent app if not.

We ran into problems deploying to the server.

We got real-time location tracking using GPS to work. We also got the Google Maps Directions API to give us textual directions for processing.

What's next for Bike Along

We want to polish the user interface more and make the navigation directions on the child app more kid-friendly. 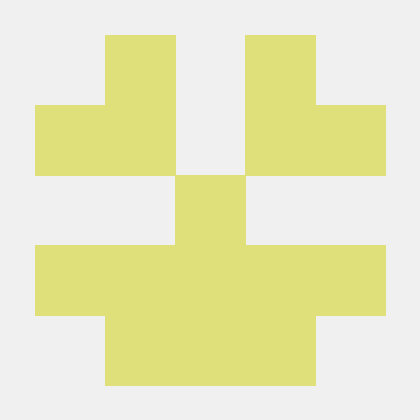