Big Brother is watching you. Why not charge him for it?

Our app gives users a safe and simple method to sell their data to companies and research groups. Normally, companies will secretly collect your data from apps and websites and sell it to others behind your back. We put the agency back in hands of the owners of the data.

Whether we like it or not, the powers that be are making millions off of your personal information. Why not change how this system works and make some money along the way?

Your internet footprint is intrinsically valuable. We’re willing to pay you for it. In exchange for cold, hard cash, you can sell us as much or as little information as you want. And at every step we will educate you on how this data can be used and collected by the companies that want it.

Everything is valuable: your interests, your favorite foods, your music tastes. You even have the option to include location data and health data from tech like your Fitbit.

We then sell your data for you to companies looking for large data sets, and in turn we give you some of the money. This way you get something out of these companies’ spying habits! The best part is, the more data you let us collect, the more money you can make.

We used a mixture of Dart and Python to build this application. Dart was utilized through Flutter to construct our dynamic frontend, while Python was used to develop the application’s backend. MySQL was set up to safely and efficiently store all data provided through the full-stack architecture. We also interfaced the servers with the FitBit API to allow users to give us access to health data to supplement user-provided data.

Flutter and Dart were used for the frontend of our application, and had a few more quirks than we were anticipating. The Python implementation of the Fitbit API had some dependency issues (and bugs) and the data that Fitbit allows clients to pull is fairly limited. This made implementing some of the health data features we wanted more difficult than expected.

We are proud of the fact that we were able to produce a full stack application accompanied by a fully operational API and MySQL database. Populating this with fake data, we were really able to see our application come to life over the past 24 hours, which is a really great feeling.

What's next for Big Brother

We believe that this is a viable idea for a legitimate startup company. Our hope is to translate the API from python to Go, for increased performance in the future. We also need to work on the frontend implementation a bit more to buff out the rough spots. 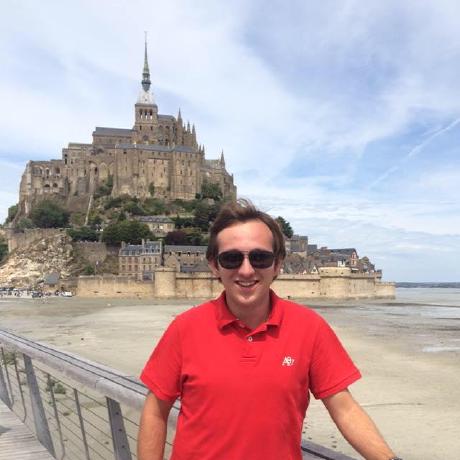