Cars kill. It's a fact that car accidents are the leading cause of death for young adults, and will only become deadlier as more of the world adopts this transportation method. We want to change that.

Cars are still often used in cities, although there are many options in public transit. One of the reasons people don't use public transit is that often it takes much more time than driving by car. So our project tries to optimize public bus routes, based on data like driving patterns and local transportation needs, with the goal of creating a faster and safer future.

BieneMobile uses anonymized collected data from car drivers and a number of demand metrics to produce mathematically optimal bus systems so modern cities can enjoy a safer tomorrow, and their citizens no longer feel the need to drive at all. We also created a hardware version of the same for developing countries.

The math wasn't exactly a walk in the park, and a number of technological hurtles made this a fantastic challenge. First, we found a number of scientific papers in the literature about how to solve such a problem, but the jump from reading a paper to implementing it in code while improving parts to meet the needs of the project is rather difficult. Creating BieneMobile required gaining a deep understanding of graph theory and constrained optimization, especially less-researched areas like ant colony optimization and processes of reducing computationally unfeasible problems into problems solvable in the span of a few minutes of computation time.

We are proud to call ourselves the first optimized implementation of a public transit planning system. We allow for governments from large, internationally known cities like Barcelona to small, unknown cities in the developing world to leverage our technology in place of large and expensive teams with experience in linguistics and applied mathematics, and hopefully this will serve to improve the world. 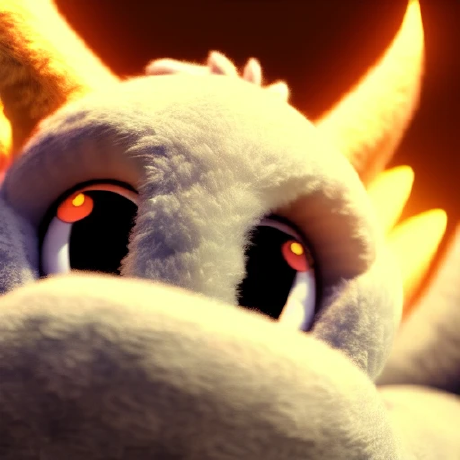