It started when we met back in February at Treehacks 2019. We joined forces as a result of our collective restlessness on the effects of networks on corruption. As a first step, we decided to help citizens form informed decisions by collecting and summarizing large amounts of data and visualizing the relationships.

Our inspiration for tackling this problem was a highly visible recent instance of this corruption. Hurricane Maria ravaged Puerto Rico in September 2017, killing thousands, spending tens of thousands of public funds, and completely destroying the infrastructure of the island. To make this terrible situation even worse, the government-run utility company of Puerto Rico, PREPA, issued an absurd contract to rebuild the island's electrical infrastructure the same day as the hurricane hit. The $300M contract was won by Whitefish Energy Holdings LLC, a Montana company with only 2 employees, which had been formed just 6 months prior. It was glaringly apparent that Whitefish was incapable of handling this massively important contract and information came out in the months after confirming that there were shady dealings behind this contract award. Not only was this a money sink, but this added further duress to the citizens of Puerto Rico, some of whom waited nearly a year (328 days) to get power back due to the ineptness of Whitefish and ensuing re-compete of the contract.

For more information about government corruption and the Whitefish incident see:

While further developing this project, we also acknowledged the power of connecting entities in stories that were not only specifically related to corruption. And this is how tricle came to be.

It provides easily parsable, digested information on relationships among important figures in news stories. Knowing how politicians and companies relate to corruption cases eases participation in our democracy by becoming more responsible citizens.

We used natural language processing from the Google Cloud API to determine relationships between key entities in a plot using news articles written about the topic. Our program iterates through publications on a story, pulling out key names and places, and developing a connection network between entities. This network of connection is then displayed graphically so that the user can understand how the key players in a plot are connected.

What's next for tricle

Awareness is one of the most powerful tools to promote social justice, ensure equality, and upkeep the quality of a democracy. On the contrary, lack of access to information reinforces old habits, old feedback loops, and vicious networks, both in individual and societal levels.

Understanding networks may help understanding better the corruption in top-management-level networks and in procurement processes, which are widely considered to be the most harmful kind of misbehavior since it usually leads to enormous amounts of undesired expenditure of public funds.

At https://www.tricle.org you can see our first attempt at tackling the deep, essential problem our society is facing about transparency. But the opportunities are far greater! There is an abundance of important pieces of information hidden in plain sight. Deep in government contracts and tenders lie the corrupt world only dig up by relentlessly working journalists. State-of-the-art machine learning technology can help them upscale their effort by parsing large unstructured datasets like texts otherwise inpenetrable to humans due to their sheer size.

Join us in transforming the world, to ensure a brighter tomorrow! 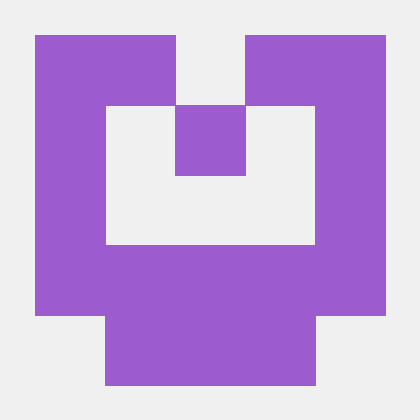 We published an updated version at https://www.tricle.org . Go check it out!