It counts the valid Bicep Curls by detecting the angle between your shoulder-elbow and elbow-wrist. If you are doing the bicep curl properly then it increments the rep count.

How we built it 💻

We built this using mediapipe, numpy and opencv libraries in Python. The entire project was built in Jupyter Notebook.

Accomplishments that we're proud of ✅

We are proud that we were able to learn something new this weekend and build something related to the fitness track.

We learned a lot about the mediapipe package, earlier we had learned a bit about the numpy and opencv package but mediapipe was completely new to us. 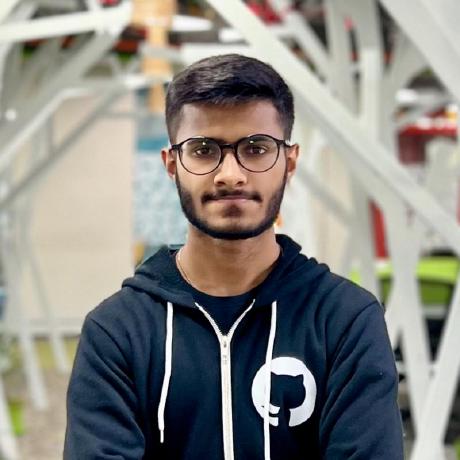