Our team was inspired by the spread of misinformation and the effect of social media and news outlets on politics, after watching the Netflix documentary The Social Dilemma. We wanted to work on a project that would have a profound impact on the world and be a small part in making the world a better place to live. To do this, we identified the large problem of data and the impact it has on our world, and began to explore deeper into this problem.

Bias Buddy identifies political terms that appear on social media and other webpages online, and highlights them to the user. If political terms are found, Bias Buddy then suggests a news article about the same topic the user was reading about, but from a different news source. The news source of the suggested article will be of the opposing political view compared to the news outlet the user was originally reading from. A popup will appear informing the user that it has been identified they are reading a political article and suggest the other article, and offer to take them to the site. The user has the ability to cancel out of the popup, or follow the link to read the article about the same topic, from an opposing political view news source. Bias Buddy empowers people to become fully informed citizens regarding political topics and allows them to form educated decisions, opposed to believing whatever news article appeared on their social media feed.

We built this Chrome Extension using JavaScript, HTML and CSS.

We ran into many challenges when trying to read and pull information off of social media sites. We thought we may have to only use the Chrome Extension on sites such as Medium, but we were able to work through these difficulties and learned how to access this data.

We are proud of the idea we came up with and the impact that it could have on the political landscape.

We learned about the process of making a Chrome Extension. We were all unfamiliar with how to do so, and now feel more confident in our skills. We also all became more familiar with JavaScript, CSS and HTML.

What's next for Bias Buddy

The next steps for bias buddy are to create a version of this concept that would work on mobile, as well as improve our article suggestion algorithm and offer alternative content formats (videos, podcasts, etc) to inform the user about the opposing views on a political topic. 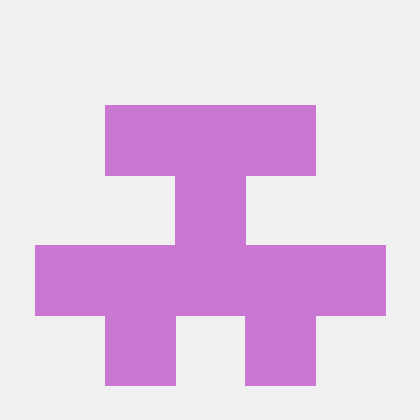