Standing in front of a huge line waiting to get his hands on a brand new Jordans/ Lebron James sneakers and later he finds out that they are out of stock is too disappointing for a Sneakerhead. A large number of fake sneakerheads have plunged into the shoe market impacting the shoe business for a manufacturer and an actual sneakerhead. According to (fivethirtyeight.com) these fake sneakerheads seem to use advance bots to get their hands on the shoes as soon as they release and later sell them for a double price on eBay/ craigslist/ Instagram/ Facebook. Let us try to leverage the IBM Watson Bluemix and unlock the power of cognitive to try and filter out these fake sneakerheads out there.

We have used a speech recognition, speech to text analytics, Natural Language processing techniques to build an app which quantifies your 'Sneakerheads'. We scrapped the twitter data using IBM Watson Twitter Insights and visualized the data to understand the sneakerheads better using dashDb to create a dashboard to visually analyze the data. We then used Speech recognition API to convert the user input and classify using Natural language processor into Sneaker heads and nonsneaker head. 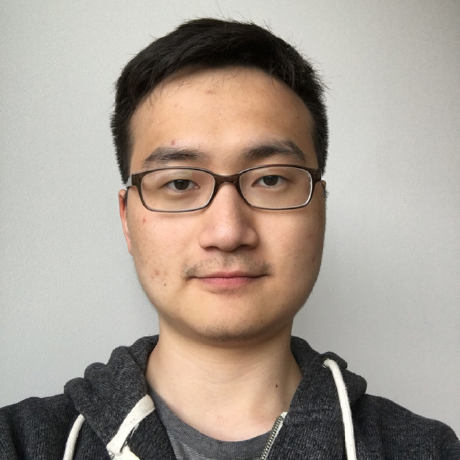